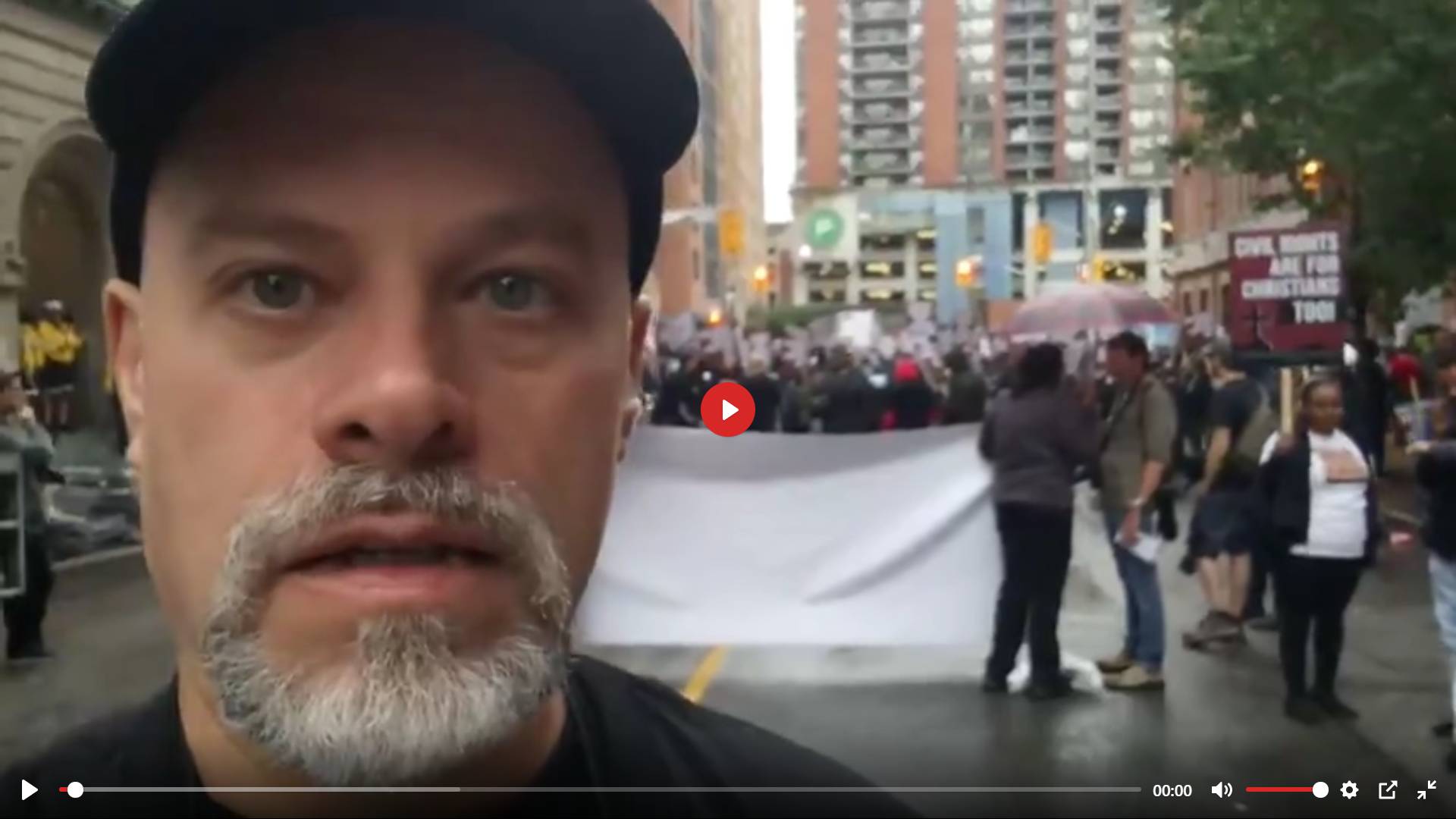 Gus Stefanis is running in the Toronto riding of Scarborough-Guildwood for the neo-Nazi Canadian Nationalist Party.

The party is run by Travis Patron, who is under RCMP investigation for publishing a video in which he calls for Jews to be removed from Canada “once and for all.” On Facebook he likes quotes by George Lincoln Rockwell, founder of the American Nazi Party. The party has attracted members like Paul Fromm, infamous neo-Nazi networker and supporter of the terrorist entity Blood and Honour, and the endorsement of persons like John Beattie, founder of the Canadian Nazi Party (1967).

Stefanis is a supporter of James Sears, the editor of the neo-Nazi newspaper Your Ward News who was found guilty for promoting hatred towards women and Jews. He shared videos by former KKK leader David Duke, posts by Fromm, and blog posts from neo-Nazi websites in a closed Facebook group called the ‘National Socialist Canadian Labour Revival Party’. In the Canadian Nationalist Front, another closed group, he called for a boycott of Lululemon for a “Interracial and Gay” ad campaign. 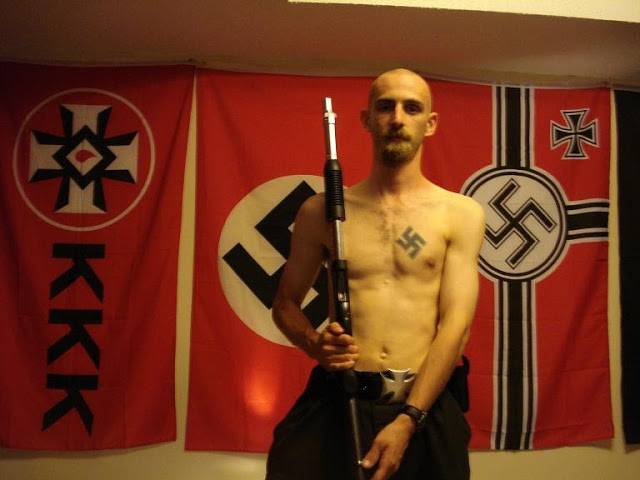 The neo-Nazi party wants to establish a paramilitary force, "revise if not repeal . . . the Bill of Rights and Charter of Rights and Freedoms," and bring in the death penalty for people they say are guilty of treason. They have attracted hardcore neo-Nazis with criminal histories like Bill Noble, former member of the Aryan Guard (pictured on the right).

Members of the party crashed Hamilton Pride, and Stefanis was part of a so-called Christian demonstration in Toronto last weekend which aimed to march down Church street, and shouted "sodomites" and "degenerates" at the anti-fascists blocking their path.

The neo-Nazi party has also threatened that they will “pursue alternative methods of implementing the political change we desire” if they are not democratically successful.

If you see Stefanis in the community, or if he knocks on your door, please be nonviolent but direct and tell him what Scarborough thinks of neo-Nazis and their threats.