July 14 to 15, the Canadian Combat Coalition and other far-right groups held a ‘Canadians for Canada’ rally in Ottawa which was also billed as a ‘Unite the Right’ rally.

The rally touched off controversy in the far-right ecosystem over the participation of neo-Nazi Kevin Goudreau, who sports a large swastika tattoo on his chest. 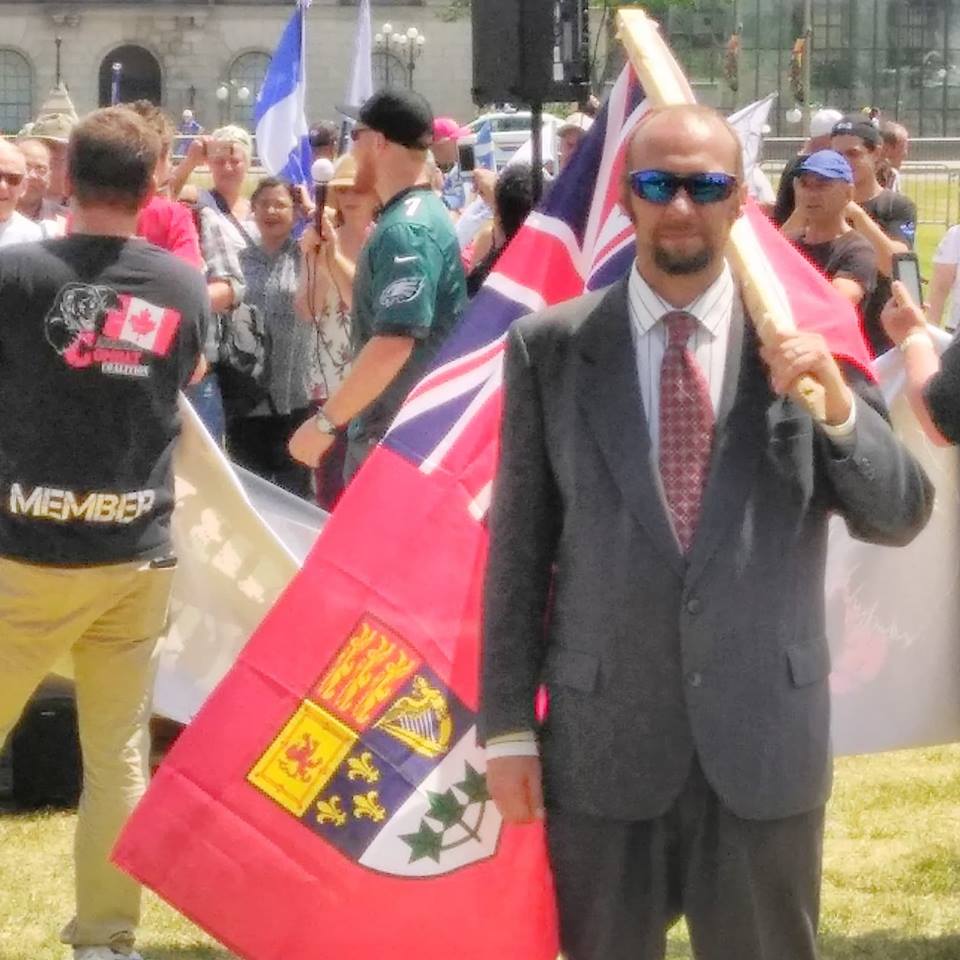 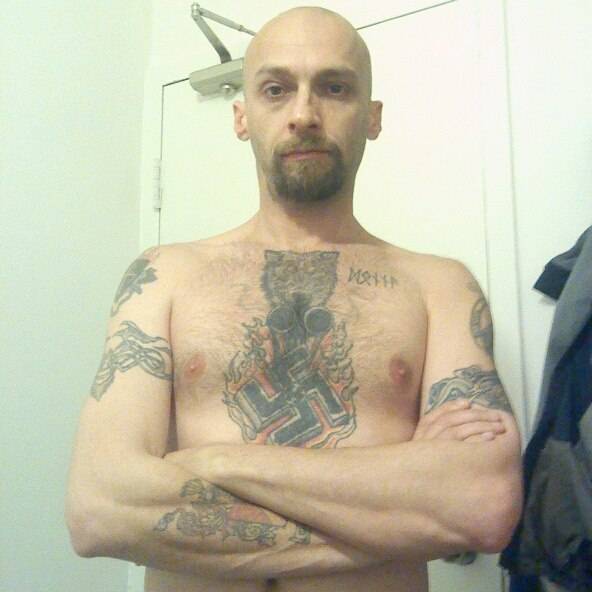 Dan Dubois, the leader of the Canadian Combat Coalition (C3), claimed the rally would include groups like Storm Alliance, Soldiers of Odin, Sons of Odin, the Canadian Jewish Defence League, the III%ers, Northern Guard and La Meute.

Before the rally, a member of the anti-Muslim and anti-immigrant group La Meute posted in a closed Facebook group that they would be furious if any La Meute members attended, saying “These are neo-nazis, regardless of what they try to say, and we will have NONE of it.”

The Jewish Defence League also did not attend.

Responding to news that La Meute wasn’t coming, Dubois told the Canadian Anti-Hate Network, “It's a total mystery to me why La Meute wouldn't want to associate with us our beliefs are virtually identical.” He went on to post that C3 doesn't endorse "any racist or hate ideologies."

That evening, Dubois did a video interview with Kevin Goudreau to address allegations that Goudreau is a neo-Nazi and is associated with C3. In the video, Dubois accuses groups on the right of “spreading lies and deceit.” Goudreau claims that he’s not a Nazi, but an ethno-nationalist.

Anti-Racist Canada, part of the Canadian Anti-Hate Network team, has documented Goudreau’s extensive antisemitism and use of neo-Nazi signalers like 14/88 (referring to the 14 words and 88 standing for ‘Heil Hitler’).

“My problem is with people that come here to take advantage of what we have,” Goudreau says in the video with Dubois. He says they aren't real asylum seekers or refugees. “They are just here to rape us. Islamification of Canada, bringing their Sharia law here and when giving these people that are using a con special privileges and rights we don’t have.”

Dubois says Goudreau isn’t a member of C3. “What this is about is that Kevin doesn’t like this government,” says Dubois, “and C3 and Dan Dubois don’t like [this government] so mine enemy is my ally till we get this fight done.”

Only 80-100 people showed up on Saturday and were cordoned off from the public on Parliament Hill. Groups including C3, Northern Guard, Storm Alliance, and the Canadian Nationalist Party attended.

As originally reported by Anti-Racist Canada, Northern Guard has included leaders and members with demonstrated ties to white supremacy and neo-Nazism.

Far-right groups use rallies and events to network in real life and build capacity. This event continues a pattern of far-right groups claiming they aren’t racist while standing shoulder to shoulder with groups and individuals that are demonstrably hateful.

More speakers were scheduled for Sunday, but pictures from the event show perhaps as few as 40 people attended.

Some members of the far-right rally made their way over to a nearby #sexedsaveslives demonstration, which was protesting against the government's decision to roll back Ontario's sex ed curriculum. According to a participant, four or five people came over and “yelled some things/questions at the crowd and pointed their cameras at people.”

In an interview, Dubois told the Ottawa Citizen they expected 1,000 people and are disappointed with the turnout.

"For the fake Groups that didn't attend Shame on you," Dubois writes in a post on Monday. "Putting personal feelings ahead of your country just exposed you as fake Patriots !"