Boswick tries for another mistrial, hoping crown "drops the charge" 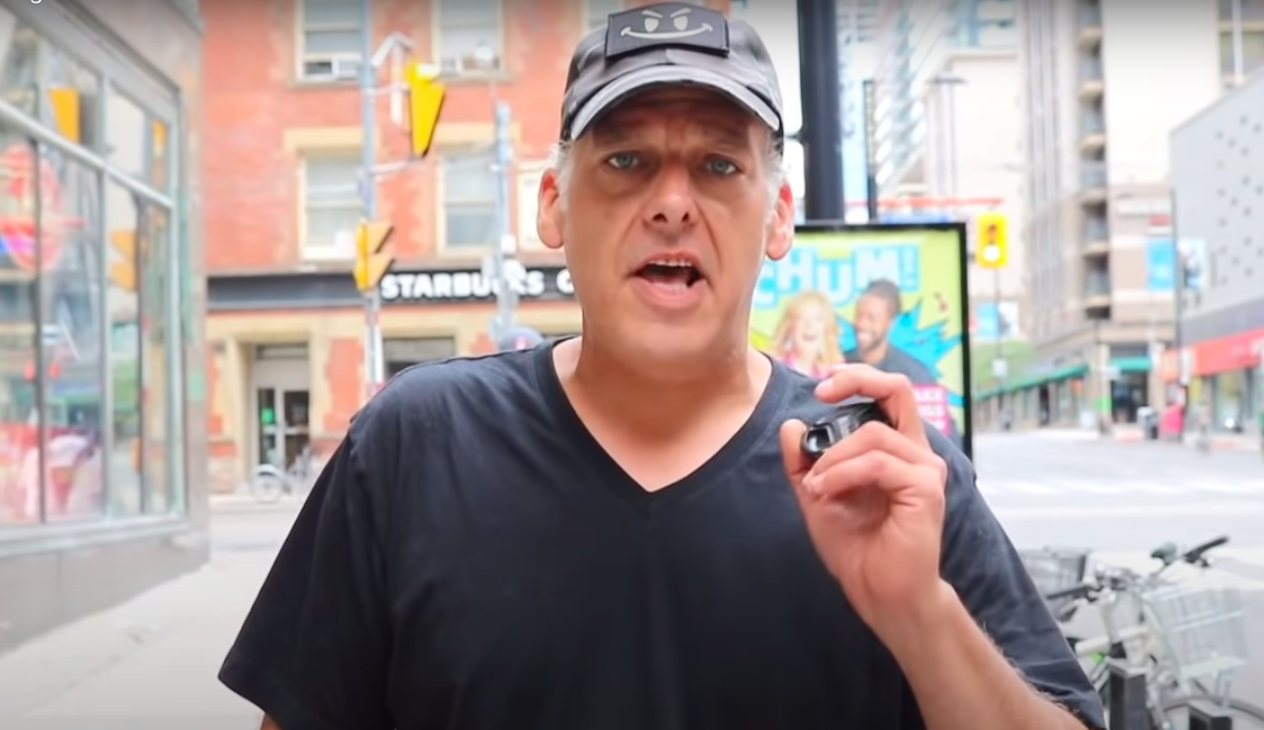 Former Yellow Vest and far-right YouTuber Rick Boswick has delayed the verdict in his trial by claiming that he was unaware of a video of his alleged victim speaking with the police about the alleged threat.

Boswick appeared in the Ontario court through Zoom on Friday to receive a verdict handed down by Judge Joseph Bovard. However, immediately after the proceedings began, it quickly became clear that there was an issue.

Self-represented defendants are given extra leeway by the court to account for their lack of knowledge and experience, including being provided with all the evidence by the crown. Boswick claims that he was unaware that he could have watched the video of his alleged victim being interviewed by police. This has raised the question of whether the trial will stay closed and proceed to the verdict, be reopened, or whether Boswick will get the mistrial he wants.

The crown is reviewing the judicial pre-trial to try to bring some clarity around whether Boswick had been informed of his right to review that video. Boswick did affirm multiple times that he had all the disclosure he needed for his defence, which concluded the judicial pre-trial process - he has since been regretting that decision and tried to introduce new evidence during the trial without much success.

“A new trial would have to be held which would entail a lot of distress to Mr. Boswick, the witnesses, [and the victim]” Judge Bovard said in court. “It would use up valuable court resources in retrying the case. There are other options.”

Bovard suggested that Boswick could be allowed to watch the tape and determine “whether it would have made any difference in the way he conducted his defence,” with the chance to reexamine Metcalf if he believed he would. However, the prosecutor’s opinion after a recess was that the testimony made up a key piece of evidence and she did not believe the reexamination would be confined to the single witness.

“Ultimately, I think if we are reopening the case we’re looking at another trial completely,” said Crown Amandeep Nagra during the proceeding. “It’s not a situation where we could probably keep it very narrow because depending how the cross-examination is done based on this video statement, it might affect the entire defence case.”

In court, Boswick pointed to what he characterized as inconsistencies in the testimony against him. He alleges that there are contradictions in the police notes that call into question whether the alleged victim became aware of the threat on his own or by other parties, and whether he made his own copy of the video. The judge dismissed this, saying that the trial is over and the only important matter at hand is whether Boswick was informed that he could watch the video of the alleged victim's complaint to police.

Boswick has decided to file for a mistrial because, in his own words, “I hope that the crown realizes that it’s 18 months and drops the charge."

Help support us in fighting against hate in Canada: antihate.ca/donate

Afterwards, in a statement to the Canadian Anti-Hate Network, Boswick alleged that there had been constitutional violations during the scope of his case and complained that he was unable to cross-examine the arresting officer. 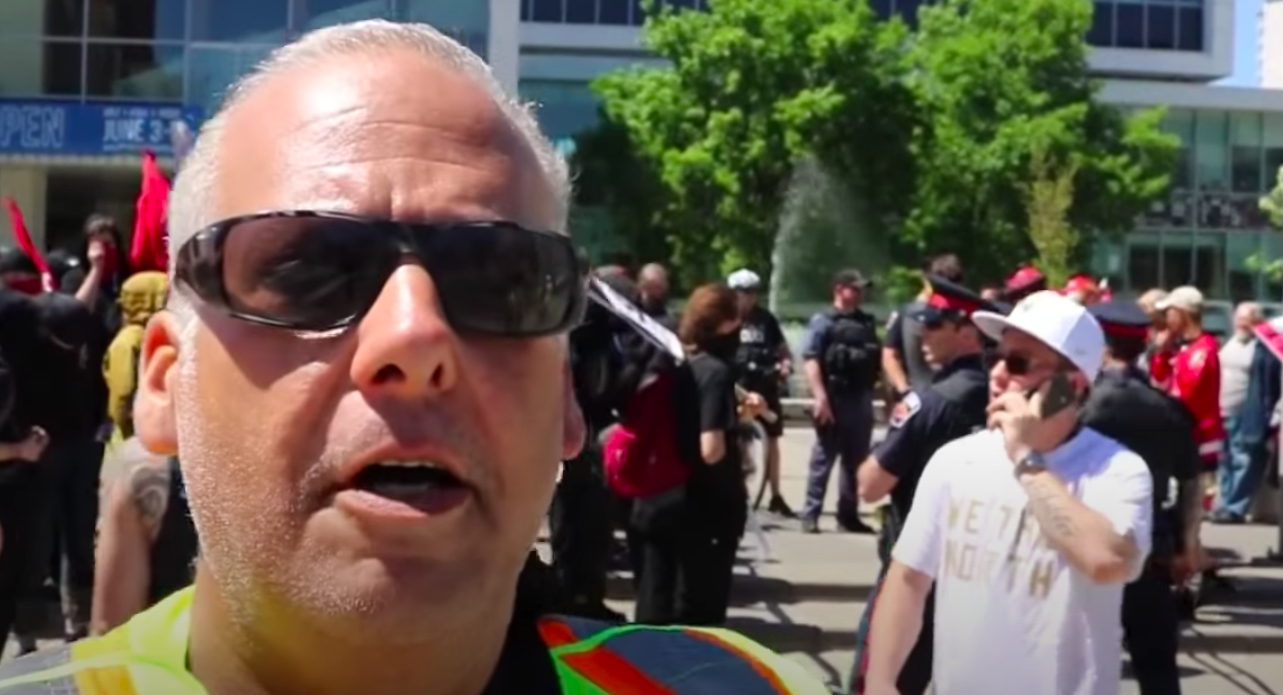 “The crown only presented what they wanted for their case, not the evidence for me to prove my case,” he said over the phone. “The evidence brought forth in prosecuting me combined with procedural errors both led to limiting the scope of my defence.”

Boswick has previously asked for a mistrial, due to the “many mistakes” he made during the proceedings. The court refused his request at that time.

He will be back in court on October 15 to receive a hearing date to determine whether he'll get his mistrial over this issue.

Boswick is a prolific creator of content for Canada's far-right ecosystem and a regular presence at their demonstrations. He maintained throughout the trial that the evidence in question – a video streamed to Facebook in spring 2019 – did not constitute a threat. However, he seemingly slipped up and referred to it as a threat himself multiple times during the trial, and one of his own witnesses told the crown that they also considered it a threat.

“You’re done bud... Get ready. We’re going to start carrying fucking paintball pistols with fucking rubberized marbles, skullbreakers they call them... You fucking act as insane as you are at a fucking protest and I have something like that on my arm I will fucking sh…, well, I will use it responsibly," he said in the stream. "That’s the only thing I have to say. Given the laws, I will use it only in worst-case scenario but I will relish when I shoot one of you in the fucking forehead with a marble.”

Boswick appeared in the video with Cory Scott and Derek Storie.

Boswick has been promising to release a new video on "lawfare" after the verdict, but it's not clear if he's going to do so now.