Rick Boswick, Lily, and Ed Jamnisek are under investigation after disrupting restaurant re-opening 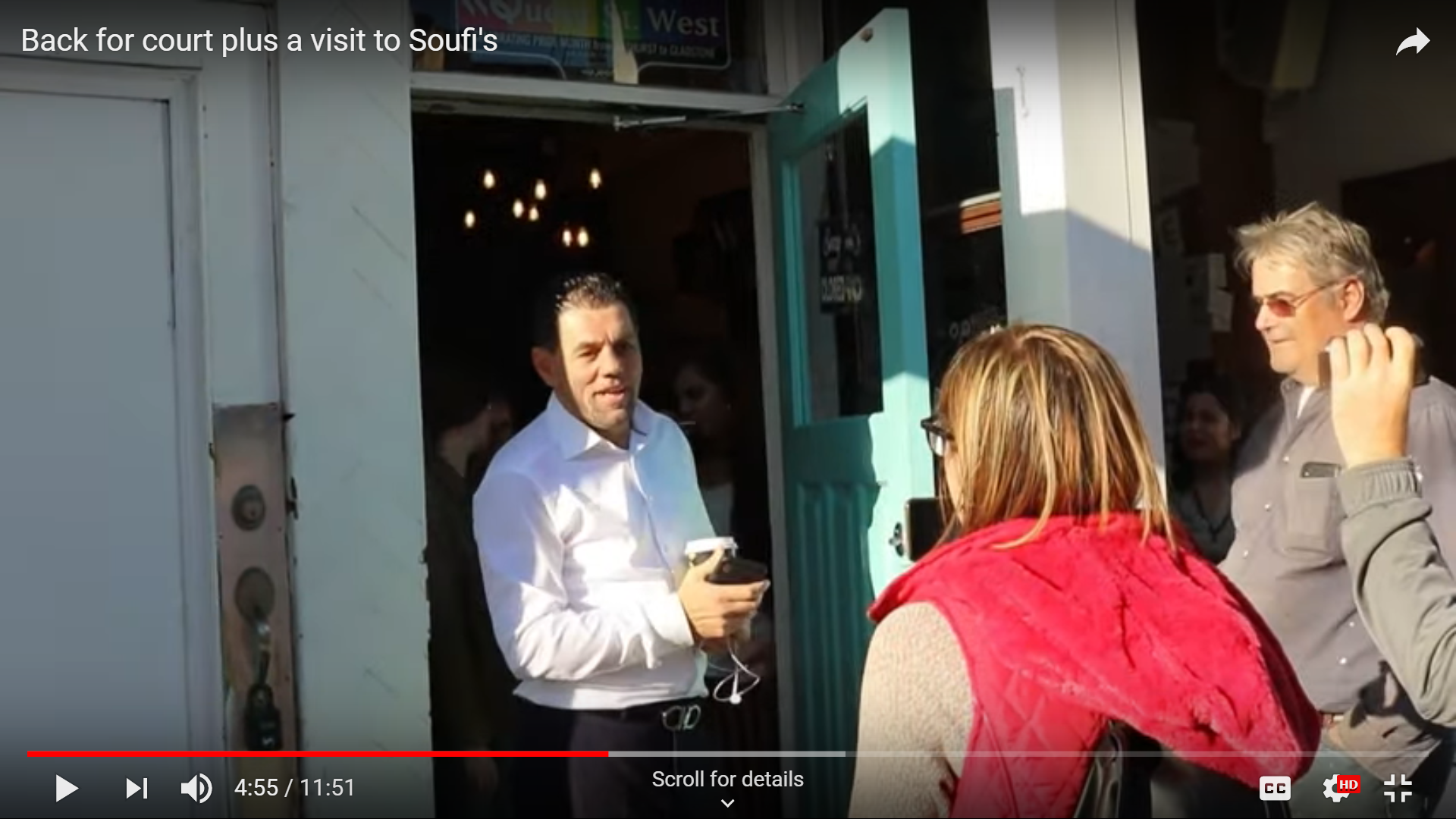 Police are investigating after Rick Boswick, Lily, and Ed Jamnisek disrupted the reopening of Soufi’s Restaurant, a much loved Syrian eatery in downtown Toronto. The restaurant had closed days earlier after a barrage of death threats and abuse, only to reopen with the help of Dr. Mohamad Fakih, owner of Paramount Fine foods.

Boswick, Lily, and Jamnisek went to the restaurant and were intercepted at the entrance by Fakih. Filming the interaction, Lily asserted (without evidence) that the family came as refugees and demanded to know where they got their money. She then started yelling about communism and ‘Antifa’.

Comments on one of Boswick’s videos from that interaction refer to Fakih and the Al-Soufi family as invaders and parasites, and say it’s only a matter of time before they are attacked with a molotov cocktail.

Boswick and Lily are also setting their sights on Mohamad Fakih, who is no stranger to this type of harassment. Earlier this year Fakih won a landmark defamation suit against video blogger Kevin Johnston, who made similar comments and is facing a hate crime charge for his videos which target women, LGBTQ+ persons, and Muslims. Johnston is an associate of Boswick, Lily, and Jamnisek.

The harassment campaign against the Al-Soufi family began on August 22nd with a now-deleted video Lily posted on Youtube. In it she claims the Al-Soufi family is connected to ISIS, that their food is tainted, and she names the restaurant and gives its address. This was in retaliation to their son monitoring one of Rick Boswick’s court dates, who faces a charge of uttering threats towards an anti-fascist. In the now deleted video, she also says they filmed the son within the courthouse, which is illegal.

“They’re fucking ISIS militants. Former militants . . . You come here. You have a plan. You don’t like Christianity. Okay. You want to wipe out Christianity. You want to turn this country into Sharia law . . . we know everything, where you located. And we want Canadian people to know if you order food from [address], you are supporting terrorists. Did you know that they send money back home and Canadian soldiers die in Syria, Afghanistan, Iraq. When you go to that restaurant [address] you’re supporting terrorists.”

This harassment campaign escalated after a video went viral showing the son standing next to anti-fascists who are blocking an elderly woman’s path and shouting at her at a People’s Party of Canada event at Mohawk College in Hamilton, Ontario. The son and the family apologized, but the harassment continued.

Boswick and Lily quickly made more videos identifying the son, publishing information on his family and their restaurant, and calling them terrorists because they are Syrian. For the next week the far-right ecosystem in Canada had one target: the Al-Soufi family. The family started receiving a barrage of death threats; some were posted as comments on Boswick's videos.

After news that the restaurant would close due to these death threats, far-right video bloggers started claiming these threats were made up. In a video dated October 10, Lily says “[the son] is not a good Muslim. He’s a terrorist . . . [the Al-Soufi family] got advice from Muslim Brotherhood . . . to play victim . . .just tell that you’re getting death threats.”

If you have any information that would assist in serving these individuals with legal documents, please contact us at info@antihate.ca. 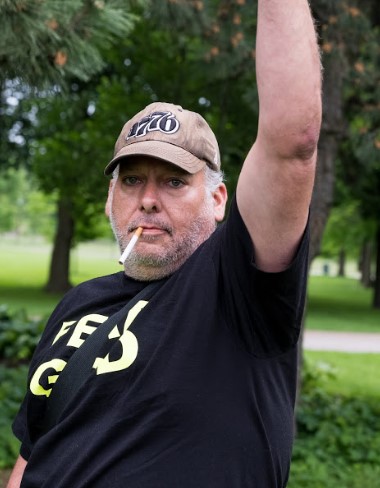 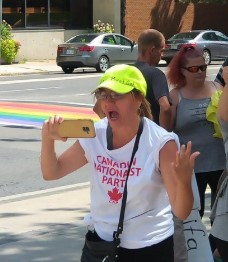 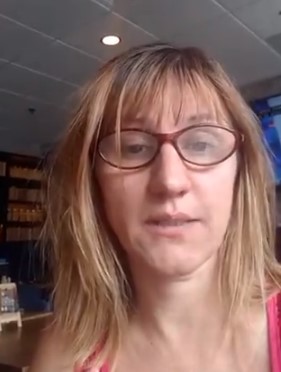 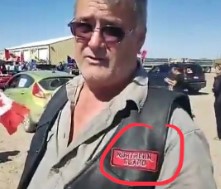