Three things the government can do to fight far-right extremism

Three things the government can do to fight far-right extremism 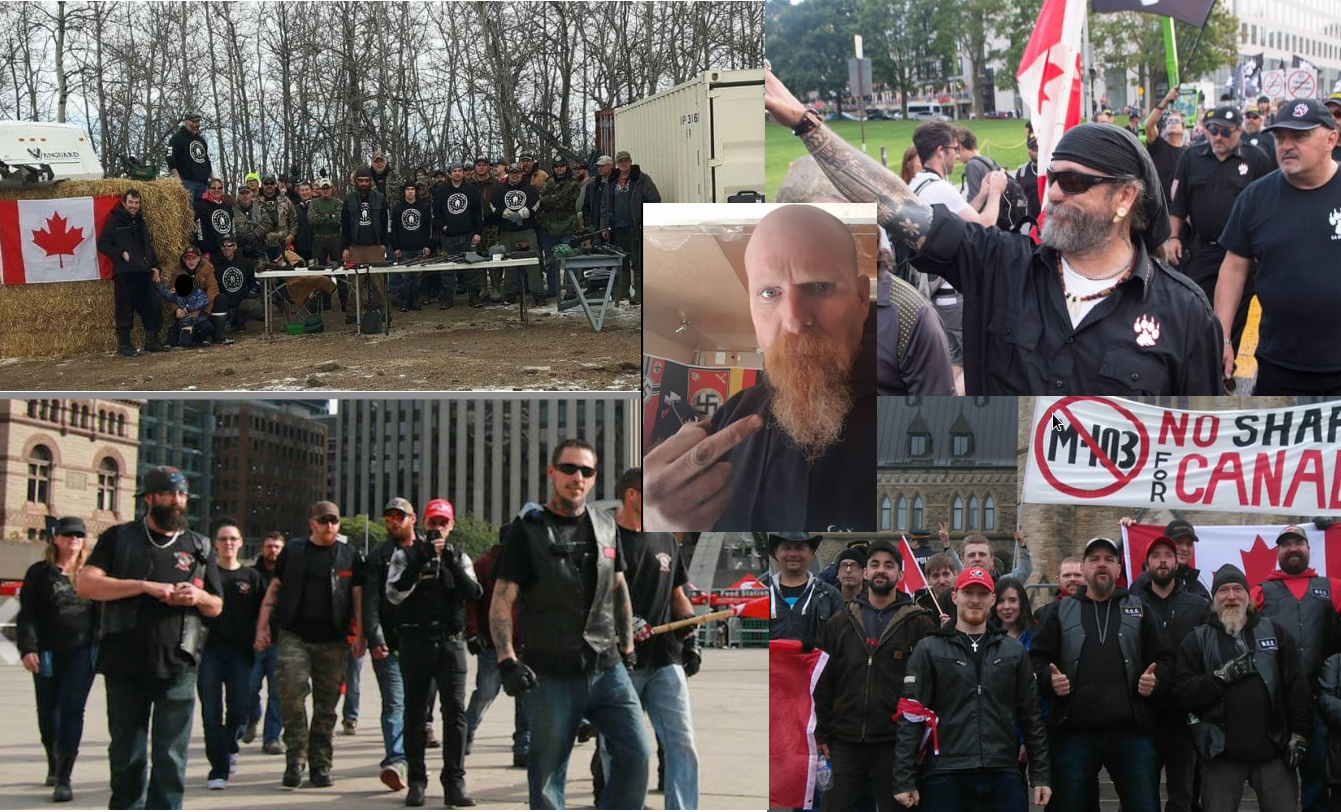 The Canadian government is currently considering legislation to address the problem of far-right extremism and far-right terror. While legislation is only one part of a larger solution that must include anti-racist activism, quality journalism, and social and legal consequences, we are cautiously optimistic about the prospect of any new tools to counter hate groups.

Here are three things the government can do to fight far-right extremism.

1. Bring back Section 13 of the Canadian Human Rights Act so that the worst of the worst individuals and groups can be held accountable for authoring and sharing hate content.

Section 13 made it possible for any Canadian to make a complaint to the Canadian Human Rights Commission regarding individuals or groups communicating hate online. If the CHRC found the complaint to be reasonable, it would go to the Canadian Human Rights Tribunal, a semi-judicial body which could order a cease and desist and a small fine. If the individual refused to stop, they would be in contempt of court and may face jail time.

This legal tool to address the spread of hatred was found constitutional by the Supreme Court, but removed by the Conservative government nonetheless in 2013. There are relatively few tools to address unrepentant hate propagandists in its absence.

This will only be useful if the CHRC and Tribunal are sufficiently resourced.

While we welcome the news that Facebook will begin removing white nationalist content from their platform in the wake of the Christchurch terrorist attack, social media companies have a demonstrated track record that they are unwilling to sufficiently self-regulate and will only act on hate if compelled by extreme public outcry or legal tools.

The Canadian Human Rights Act prohibits discrimination or harassment in the delivery of a service in Canada to members of the public.

In allowing overt racist and bigoted discrimination and harassment to exist on their platforms, social media companies provide a service that exposes some individuals to materials that dehumanize, demean, and endanger them on the basis of prohibited grounds of discrimination. Under Canadian law these companies already have an obligation to remove hate content but the Canadian Human Rights Commission has failed to enforce the law. We need to see this enforced and billion-dollar social media companies need to respect the domestic laws in Canada and other countries in which they operate.

Additional legislation introducing significant financial penalties for social media companies that fail to quickly review and remove content designed to expose a person or persons to hatred or contempt on the basis of a prohibited ground of discrimination would add teeth to this preexisting obligation.

3. The RCMP and CSIS should invest a significant amount of resources towards monitoring right-wing extremism and undertake proactive interventions in the community.

All available information suggests that the RCMP and CSIS are not investing resources to properly monitor right-wing extremism. In October 2018, a RCMP spokesperson went on record to say that the Soldiers of Odin aren’t a threat - despite evidence, including a report from the Canada Border Services Agency, which states the SOO are “not afraid to use violence to achieve objectives.”

Another spokesperson told a reporter that they don’t know who or what the Proud Boys are. CSIS stopped investigating right-wing extremism in March 2016, and only started again after the Quebec mosque shooting in January, 2017.

Former CSIS analyst Jessica Davis echoes these concerns, calling for "resources [to] be assigned proportionally and in line with those that have been assigned to combat the al-Qaeda and Islamic State terrorism threat."

On March 28, foreign affairs minister Chrystia Freeland told the UN Security Council that “neo-Nazis, white supremacists, incels, nativists, and radical anti-globalists who resort to violent acts are a threat to the stability of my country and countries around the world,” and that it "need[s] to be at the top of our agenda when we talk about confronting terrorism.”

Ralph Goodale has said more than just research needs to be done to address right-wing extremism in Canada, which may include legislation targeting social media companies.

The Prime Minister acknowledged that right-wing extremist, white nationalist and neo-Nazi terrorist groups are “alive in Canada” in his remarks following the Christchurch terrorist attack.