The Angus Reid survey is a rare - and welcome - example of directly asking people whether they have suffered a hate incident. 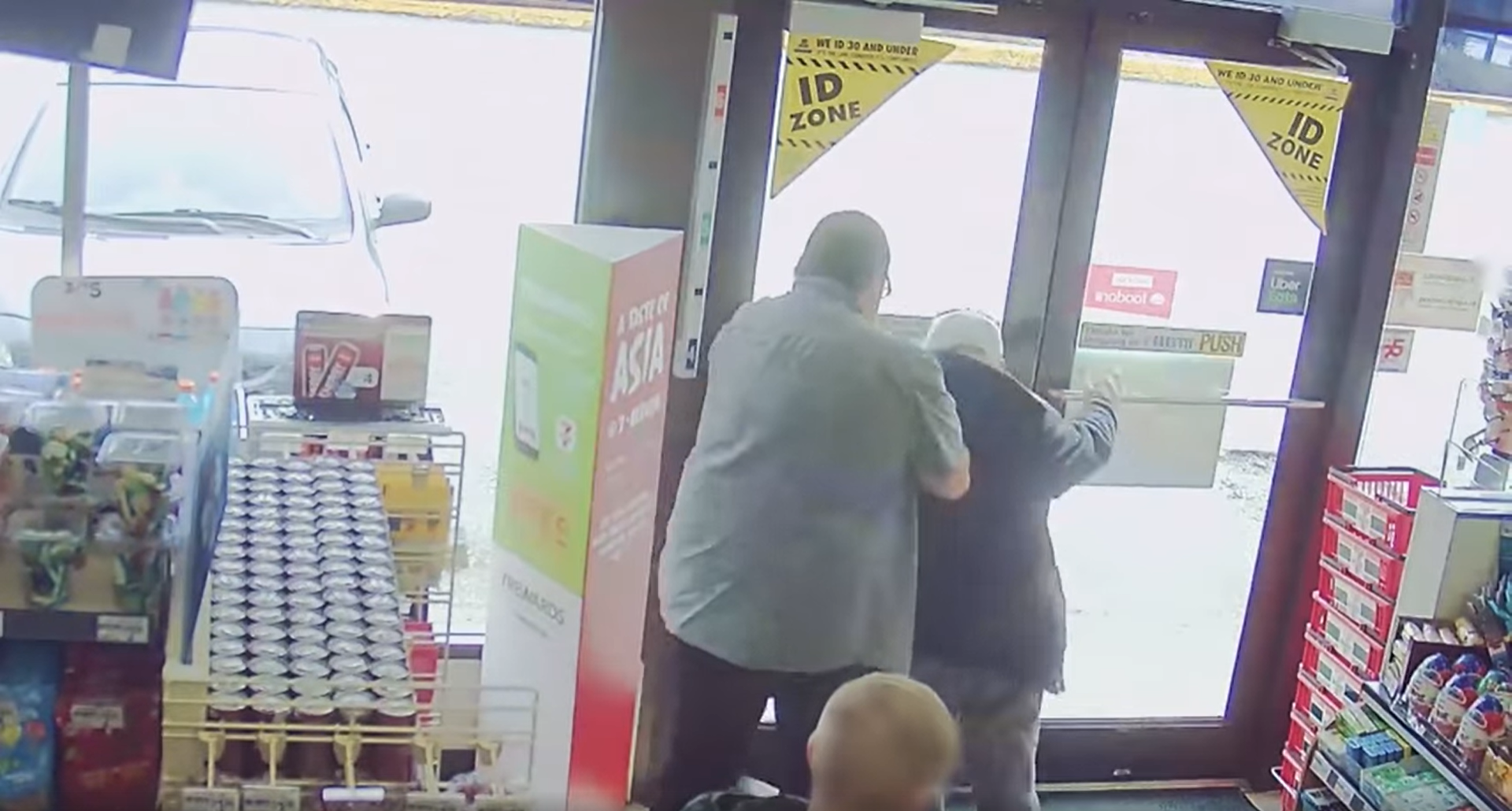 A new report suggests that almost 30% of Chinese Canadians have been physically attacked since the COVID-19 crisis began.

The Angus Reid Institute and the University of Alberta surveyed over 500 people of Chinese descent in Canada and found that 8% of them have faced “frequent” physical attacks. Another 21% responded that they’ve faced “infrequent” physical abuse from strangers since the start of the pandemic.

“Yes, the data is indicating that 29% of those surveyed have experienced at least some kind of physical altercation during the COVID-19 crisis,” said Dr. Kimberly Knowles, a Professor of Psychology at the University of Alberta who worked on the report, titled “Blame, bullying and disrespect: Chinese Canadians reveal their experiences with racism during COVID-19.”

Your support pays journalists to do these stories. Help us publish more at antihate.ca/donate.

As part of the survey, those surveyed were asked whether they have personally been “physically attacked by strangers” during COVID-19. Respondents were asked to pick from a scale of one to six; one being “not at all/never” and six being “always” experiencing such attacks. 8% picked four, five, or six. 21% picked two or three.

“The findings don’t come as a surprise to us at all,” said Amy Go, President of Chinese Canadian National Council for Social Justice. “We already know from one of our own surveys that up to 14% of Canadians think Chinese people for sure have COVID-19 or that they probably have it. That’s the attitude already, so why are we surprised?”

Go’s organization launched an online form specifically for Chinese and other East Asian peoples to report any physical, verbal, and/or online abuse related to COVID-19. Since February, they’ve received over 300 reports.

The study also notes that, “Half (50%) report being called names or insulted as a direct result of the COVID-19 outbreak, and a plurality (43%) further say they’ve been threatened or intimidated.”

Moreover, the survey also shows that, “three-in-ten (30%) report being frequently exposed to racist graffiti or messaging on social media since the pandemic began, while just as many (29%) say they have frequently been made to feel as though they posed a threat to the health and safety of others.”

The overall findings describe much higher frequencies of either verbal or physical anti-Chinese attacks than the data released by local police departments would suggest. This is consistent with research that police-reported hate crime numbers massively under-report the true rate of hate incidents in Canada.

The Vancouver Police Department, for instance, disclosed last month that they’re investigating 29 incidents of anti-Asian hate in B.C. since March, up from just four for the same period last year. Total hate crimes being looked at by the VPD are also up from 53 in 2019 to 77 this year. The rise is still significant, but not nearly as significant as the findings of the Angus Reid survey, which paints a much more alarming picture.

Furthermore, the police numbers seem pedantic considering just how much hate is being spewed online. Moonshot, a UK-based tech company that monitors online extremism, noted in a recent report that online searches from January to April for violent right-wing extremist content went up significantly across six Canadian cities since their respective COVID-19 lockdowns began.

According to Moonshot, “average weekly searches for violent far-right radio and podcasts increased by 330%, and 324% for video games” for these six major cities, which include Vancouver and Toronto.

“We’ve been asking the government again and again to at least officially recognize that there’s systemic, targeted anti-Asian racism in Canada,” Go said. “This needs to be incorporated into the national anti-racism strategy. It should also make Chinese people more empathetic to the anti-Black and anti-Indigenous racism that has gone on in Canada for hundreds of years.”