Attempts to citizens arrest members of parliament in Ottawa are connected to a far-right group including QAnon conspiracy believers that promise to camp in the capital until the entirety of the government resigns. 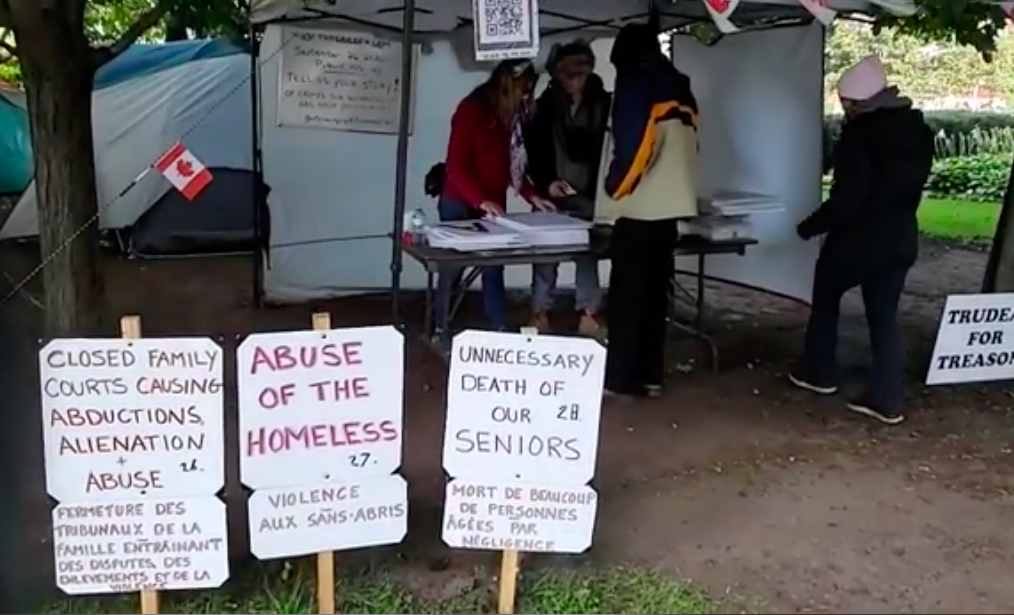 When Brian Kidder approached Jagmeet Singh as he walked from parliament and began to detail the politician’s alleged crimes, he announced that the leader of the NDP was under citizen’s arrest. Followed by another individual recording the interaction, a voice egged the man on from behind the camera.

“Don’t hesitate,” the person with the camera said. “Do it.”

Singh kept walking and the man backed down, calling out and promising that next time they would “have a dance.”

After the recent incidents, the parliamentary protective service said they would be stepping up security.

The aborted attempt followed a marginally more successful one the day before, when Kidder, mistook Radio-Canada reporter Daniel Thibeault for an MP and managed to detain him before himself being placed in handcuffs by police, led away, and cut loose without charges.

Kidder is part of an encampment pitching a collection of tents across from the official office of the prime minister, on the grass near the war monument in Ottawa -- police allegedly told them they could not camp on the cement. While the protesters’ primary grievance is with the ongoing lockdown measures, this camp has attracted a variety of figures from Canada’s far-right and fringe figures.

Originally setting up on Canada Day, the group has dubbed itself Canadian Revolution, and while its website bills the group as a “leaderless resistance,” it has a number of figures who have become central to spreading the message of the camp.

One of its primary evangelists is Cody Haller. 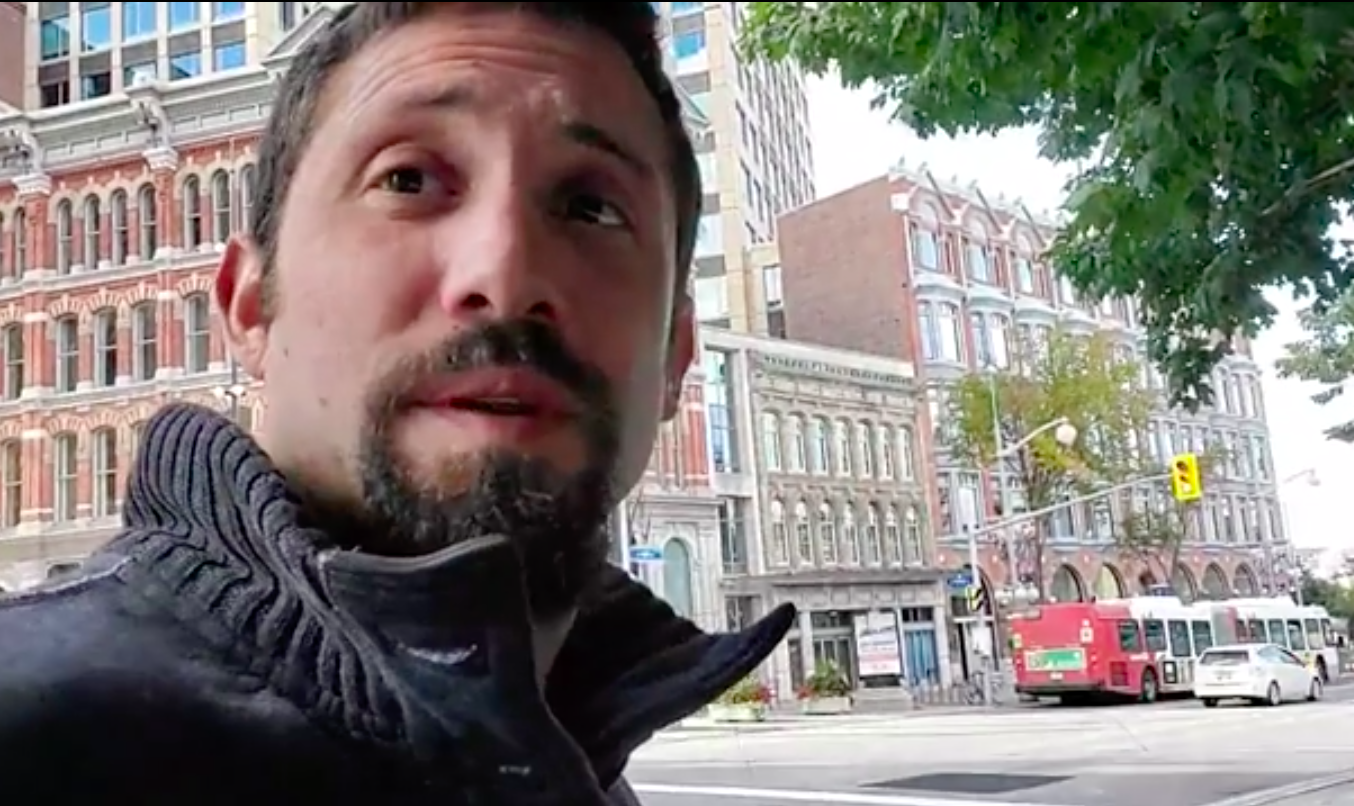 Haller has been with the camp since it first began and appears to be a follower of the QAnon conspiracy theory, posting quotes from the pseudonymous online prophet Q to his personal Facebook page, references to human trafficking and adrenochrome -- a chemical allegedly extracted from kidnapped children, -- and more topics regularly the focus of its adherents.

Canadian Revolution’s website states that it is seeking the prosecution of some and resignation of all Canadian politicians, a vote on constitutional reform, and more to reach “true democracy.”

“We’re not backing down until the politicians back down,” said self-identified spokesperson Miranda Remillard in an interview posted to YouTube.

Since it began, the camp has attended to add their message to multiple other capital protests. The largest came on Canada Day, as thousands marched to parliament hill, chanting “freedom” and “liberté” as they approached, part of the Ottawa Freedom Rally which was there to protest COVID safety measures. The regular Canada Day celebration had officially been cancelled as a precaution due to the pandemic.

The crowds the "revolution" is able to muster on their own are typically small, only reaching a few dozen participants. They make noise outside of government buildings and the CBC offices. The camp also added their followers to anti-mask events organized by The Line.

It was also only a few weeks after Canada Day that Kidder would first try to enact his signature “citizen’s arrest” against Justin Trudeau. To accomplish the group travelled to Rideau Hall and Kidder calmly explained to the gate officers that the prime minister was guilty of obstruction of justice.

“Under Canadian law, I have a right to make a citizen’s arrest,” Kidder told police while Haller streamed the event. “You guys have the right to attend and make sure I don’t get hurt.”

Kidder repeated his attempt later in the day and was arrested by the officers at the gate. The crowd that had followed him called “obstruction of justice,” throughout.

More prominently, the camp recently joined a protest held by the Canadian Coalition for Firearm Rights on September 12. CBC estimated that 800 people attended, though organizers told the news agency attendance was much higher.

Other fringe figures at the camp have included far-right vloggers Derek Storie and Rick Boswick, and alleged QAnon believer Norman Traversy, who Vice News reported successfully raised over $140,000 to attempt to prosecute Trudeau for various crimes.

UPDATE: Canadian Anti-Hate Network had reached out to Cody Haller through Canadian Revolution for comment, we were informed later there had been a split and Haller is now with a separate group with a similar name. We have reached out to him for comment and will update accordingly.