The verdict in the trial of far-right propagandist Rick Boswick for allegedly uttering a threat against a Toronto anti-fascist is expected to conclude tomorrow when Judge Joseph Bovard gives his ruling in an Ontario court.

Boswick is known for his involvement in the harassment of Soufi’s, a Toronto eatery run by a Syrian family, which had to temporarily shutter its doors due to the intense nature of the harassment and threats they were receiving. In addition, Boswick was present during the attack on Hamilton Pride, and has disrupted Drag Queen Story Hour with hate preacher Dorre Love. Love is currently facing assault charges for attacking a man in Vancouver’s gay village, and breaking his leg.

Boswick, representing himself at the August proceedings, maintained that the evidence in question – a video streamed to Facebook in Spring 2019 – did not constitute a threat; one of his witnesses even conceded that it was a threat. 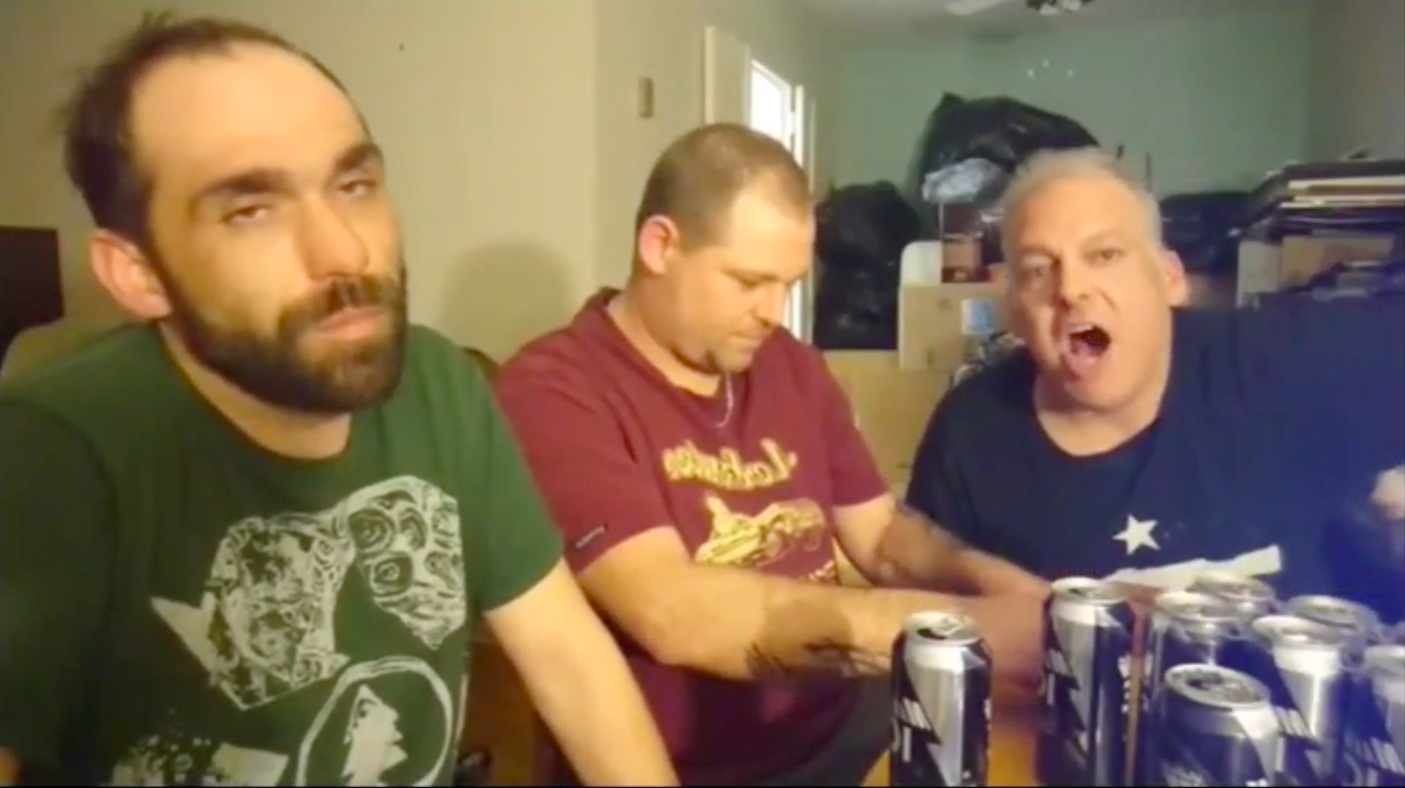 “You’re done bud... Get ready. We’re going to start carrying fucking paintball pistols with fucking rubberized marbles, skullbreakers they call them... You fucking act as insane as you are at a fucking protest and I have something like that on my arm I will fucking sh…, well, I will use it responsibly," he said in the stream. "That’s the only thing I have to say. Given the laws, I will use it only in worst-case scenario but I will relish when I shoot one of you in the fucking forehead with a marble.”

Boswick appeared in the video with Cory Scott and Derek Storie.

He spent much of the trial arguing that the full 90-minute video should be shown for context, telling Judge Bovard, “Two minutes of, you know, drunken rants, doesn’t really give you a good sentiment of where people are coming from, what they’re trying to convey, in a 90-minute message."

Boswick had already agreed during the pre-trial proceedings that the full video was unnecessary. It was not permitted to be shown in court, but the Judge promised to review it.

Observers were permitted to the virtual proceedings and asked to turn off their microphones and not interrupt. Repeatedly throughout the trial Ron Banerjee of Rise Canada interrupted proceedings to yell “Convert to Hinduism.” In addition, a private phone call between Banerjee and neo-Nazi Thomas Liko was broadcast to anyone left in the room during a break.

Kevin Johnston was called as the first witness. Advising the judge that he has a court order preventing him from participating in “chat rooms,” Johnston had questions as to whether he could lawfully participate in the proceedings. Despite Johnston’s court order regarding social media use, he was present in recent private Facebook chat logs obtained by the Canadian Anti-Hate Network.

Johnston was called back to testify the next day, during which he argued that the victim “supports radical Islam,” and alleged that he was part of an assault Johnston suffered in Ottawa in 2017, which is not true. Johnston characterized Boswick as polite and having a good reputation. Because he raised the issue of Johnston's character, the prosecution was able to introduce Boswick's prior criminal harassment conviction on cross examination.

Boswick also called Jack Reynolds, a fixture in the Toronto far-right protest scene. Pressing Reynolds on his knowledge of terms and phrases like “creep catchers,” Judge Bovard ruled the majority of Boswick’s questions as irrelevant.

Anti-Muslim activist Sandra Solomon was called as a witness shortly after.  Crown Nagra read the transcript of the video clip in evidence to Solomon, who insisted Boswick never swears, raises his voice, or threatens people. Asked if the video is an example of Boswick yelling and swearing, Solomon agreed. When the Crown asked if the video included a threat, Solomon agreed that yes, it was a threat, but told the court that Boswick can't be held responsible because he's drunk.

Also called was Ed Jamnisek of the Northern Guard and Pegida. Jamnisek told the court that the Pegida rally attendees are “scarred emotionally,” and suffer from “psychological stress if not PTSD.” The court dismissed these claims as irrelevant. Jamnisek also admits that he never saw the victim at the rally in question.

After cross-examination of Jamnisek, Boswick attempts to re-examine him. After this was shut down, Boswick exclaims that he is “getting railroaded.”

Boswick and many of the witnesses attempted to use the proceedings to convince the court to pursue judicial action against anti-fascism and anti-fascists, which was routinely shut down by the court as irrelevant to the fact of whether Boswick uttered a threat.

Boswick asked for a mistrial, due to “many mistakes” made by him during the proceedings. The court refused the request.

The verdict will be returned tomorrow, and Boswick has been promising to release a video about "lawfare" after the verdict.